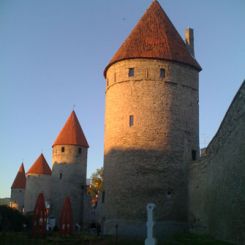 The central question of the current article concerns students' opinions on the manifestation of creativity in post-socialist Estonian society during the last decade. Creativity is widely defined as the production of relevant (socially and ethically acceptable) and effective novelty (i.e. different from the existing or completely new) in all areas of human activity (Cropley, 2011).

By Eda Heinla and Stanislav Nemeržitski

Approaches defining creativity as inter-related co-constructs of individual and social environments are taken as the theoretical basis of this paper. The qualitative research reported in this article focuses on students' perceptions of the positive and negative changes in the manifestation of creativity in Estonian society that have taken place in the last decade. The current study is concerned with implicit theories of creativity, as viewed by laypeople (students). It is based on students' essays (n=57) on the topic 'Manifestation of Creativity in Estonian society during the last decade'. Results are analysed using content analysis.

Understanding creativity through the lens of conflict 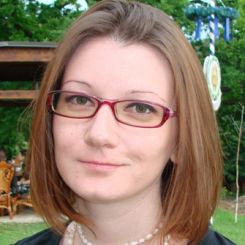 This research-based article comprises a fascinating exploration of the complex relationship between creativity and conflict. The authors point out that, although creativity has sometimes been seen as a catalyst for conflict, it can also be positively employed in conflict situations. This paper is in two parts, the first examines the impact of conflict on creative behaviour, the second looks at the ways in which creativity affects conflict whether positively or negatively. A particular strength of this paper is the way in which it addresses the complexity of this relationship head on. Useful suggestions for further research are also included.

The authors investigate the relationships between creativity and conflict, by exploring existing conceptualisations and deriving additional propositions suggested by the published literature. Respecting the biunivocal direction of the influences between conflict and creativity, the article has a twofold organisation: the first part focuses on the impact of conflict on creative behaviour, and the second one investigates the influences of creativity in approaching conflict situations. The results and trends in the area that intersect the two fields of research are commented upon, and a series of hypotheses about the nature of the alliance between the two are developed, directly or indirectly derived from the empirical studies and concurrent theoretical models.