Fostering Individuality and Praise in Japan 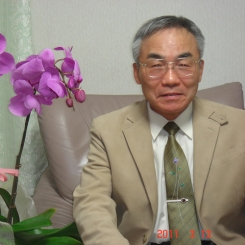 This article highlights the importance of ensuring that any interventions aimed at increasing creativity are appropriate to the culture concerned. It focuses on one aspect of motivation, namely praise, which Professor Yumino regards as essential for promoting individuality and creativity amongst Japanese children and young people, as well as raising their levels of self- esteem and self- efficacy. As he points out, Japan is a group-oriented society and it was only after the Second World War that the concept of individuality emerged. So it is hardly surprising that not everyone has an extensive repertoire of praising words they can use with children and young people. To address this issue, he reports on work in which the idea-generation technique, Brain Writing, is used to increase different groups’ repertoires of praise words.

Augmenting the Amount of Praising Words for Fostering Individuality and Creativity

In order to foster a child’s creativity, it is important to accept a child’s attitudes and behaviors that orient to individuality and creativity, and to let him/her know how appropriate these are. Praising is one useful means of doing this. This research involved 62 First Year and 90 Third Year college students and 40 teachers who undertook two recalls of praising words for Academic IQ, Creativity IQ, and Leadership and Followership IQ. Between the first and second recall, they experienced Brain Writing with six people for 21 minutes. As a result, the amounts of praising words they produced at the second recall were increased.

While the teachers’ praising words increased by 30%, those of the Third Year students increased approximately 200%, and those of the First Year students increased approximately 300%. The reasons for the differences in improvement might be reduced to the fact that the students had a high motivation and attitude to new learning such as Brain Writing and 'memory freshness'. Concerning the First Year students’ superiority of improvement, this could be explained by the learning style that is inherited from preparing for the ‘entrance examination’. This needs to be examined in the future. 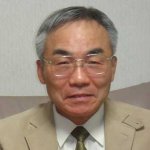